How does YB contextualize the amount of water withdrawn for production by companies each year?
H
Written by Heather
Updated over a week ago 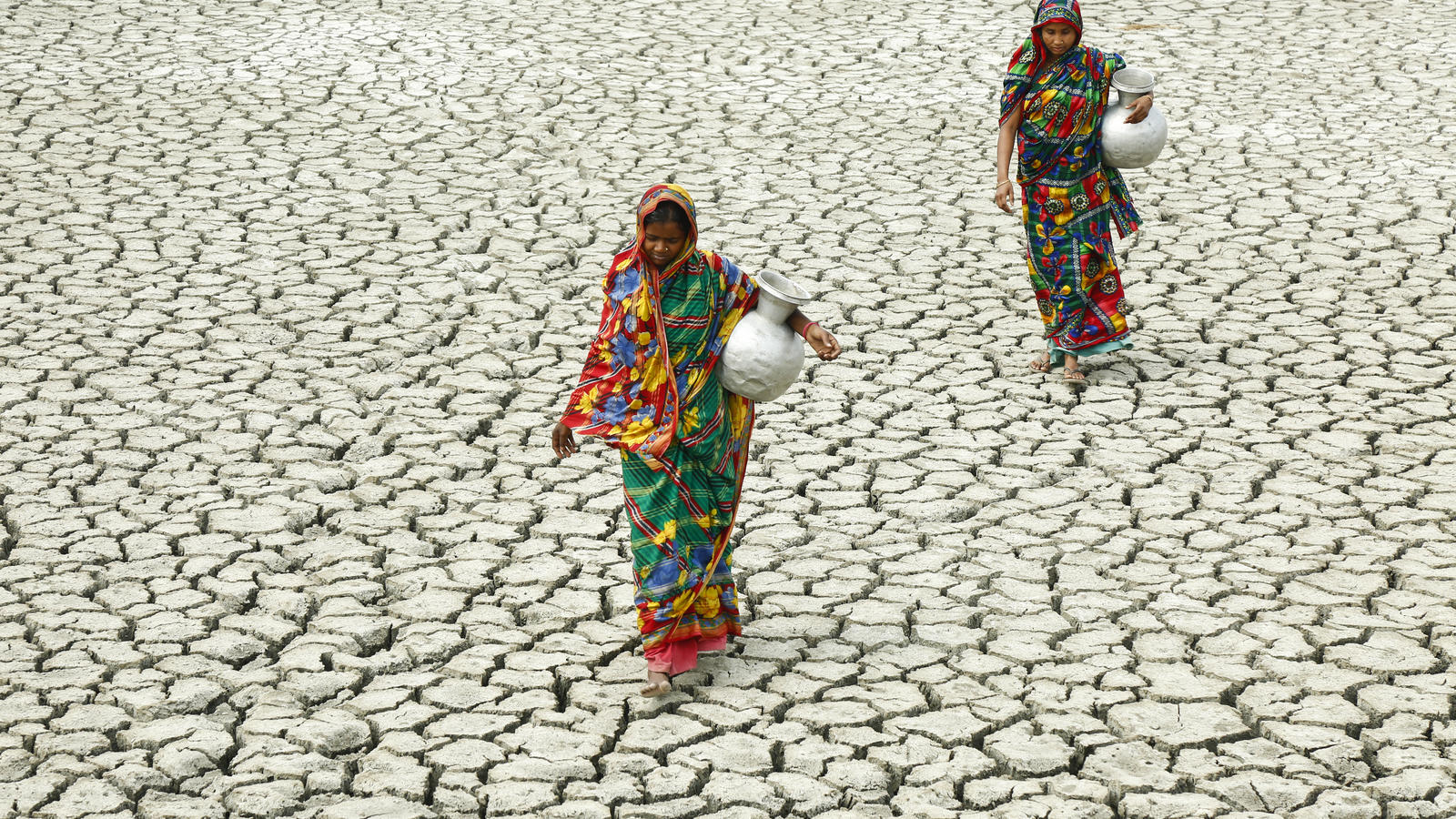 This is important context for understanding a company's annual water withdrawal for production.

While some companies can be using thousands or even millions of cubic meters of water in production per day (think mining, semiconductors, or paper-pulp manufacturing), the average person in North Africa is using only about 256 cubic meters of water per year according to UN Food and Agricultural Organization (FAO), AQUASTAT.

The Future of Water Scarcity

Industries Trying to do Better:

Semiconductor manufacturing, as well as photovoltaic cell production companies, are working to reduce their water impact with Intel leading the way. Intel has committed to restoring 100% of its water use by 2025.

In general, integrated circuit and PV manufacturers should look to:

Did this answer your question?